“No person in the United States, shall, on the basis of sex, be excluded from participation in, be denied the benefits of, or be subjected to discrimination under any education program or activity receiving Federal financial assistance . . .”   Title IX of the Education Amendments of 1972.

Sex discrimination under Title IX is any conduct that is so severe, pervasive, and objectively offensive that it denies individuals equal access to a school program or activity such as:

The “Final Rule” (May 2020) defines sexual harassment as conduct based on sex that satisfies one or more of the following:

The District prohibits all scholars and employees from engaging in offensive verbal, written, electronic, or physical conduct of a sexual nature directed toward another individual. This prohibition applies whether the conduct is by word, gesture, or other intimidating sexual conduct, including requests for sexual favors that a person regards as offensive or provocative. Examples of prohibited sexual harassment may include, but are not limited to: touching private body parts or coercing physical contact that is sexual in nature; sexual advances; jokes or conversations of a sexual nature; and other sexually motivated conduct, communications, or contact.

Sexual harassment of scholars by employees of the district is strictly prohibited. Any romantic or inappropriate social relationship, including any sexual relationship, between a scholar and a district employee, is prohibited, even if consensual. Sexual contact between an employee of the district and a scholar is a second-degree felony, according to the Texas Penal Code. Necessary or permissible physical contact that is not reasonably construed as sexual in nature does not constitute sexual harassment.

AWBLA has jurisdiction over sexual harassment claims when the conduct at issue occurs in the district’s education program or activity. This includes locations, events, or circumstances over with the school exercised substantial control over both the respondent and the context in which the sexual harassment occurred. Title IX applies to all of the district’s educational programs or activities, whether they occur on-campus or off-campus.  This includes athletic events, extracurricular activities, field trips, regular instructional activities, etc.

Any person may report sex discrimination, including sexual harassment, regardless of whether the person making the report is the alleged victim.  This is considered an informal complaint at this given time.  An informal complaint can be verbal or written; and can also be reported by mail, telephone, email, or in person.

To any employee of AWBLA, including both campus and non-campus staff such as bus drivers, central, and business office staff.

At any time, including non-business hours, by using the telephone number or e-mail address, or by mail to the office address listed for a Title IX Coordinator.

The Title IX Coordinator is the district’s official designee for conducting all Title IX grievance proceedings. A formal complaint must be filed to the Title Coordinator to initiate the formal complaint process.  If the alleged conduct does not fall under Title IX’s jurisdiction or definition; the district can still proceed under other policies regarding non-discrimination, anti-harassment, bullying, etc.

*The district mandates training for all Title IX Stakeholders.

AWBLA strives to prevent, detect, and respond equitably and   promptly to reports of  sex discrimination or sexual harassment and requires a reliable adjudication process

that is fair to all parties. 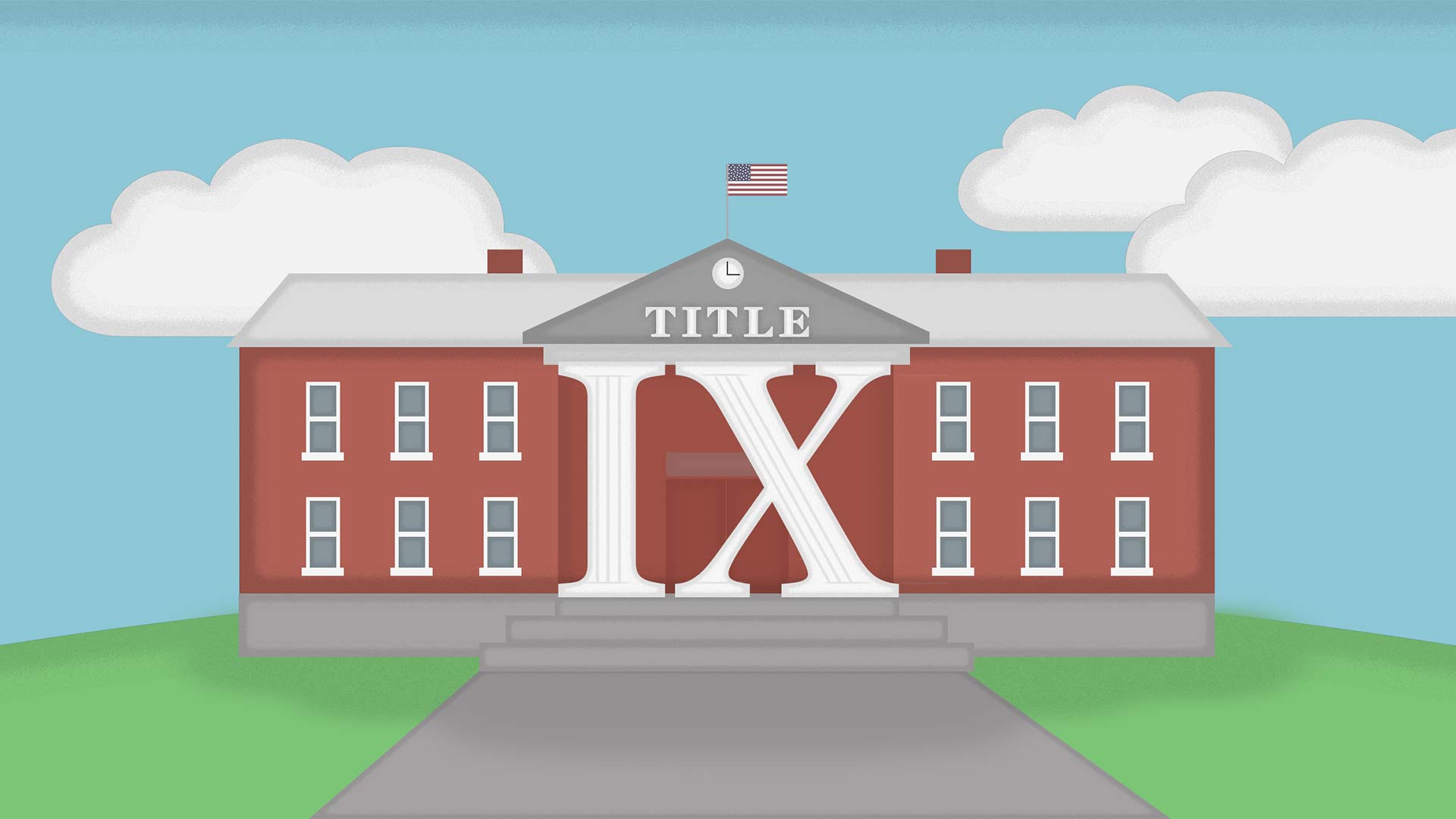